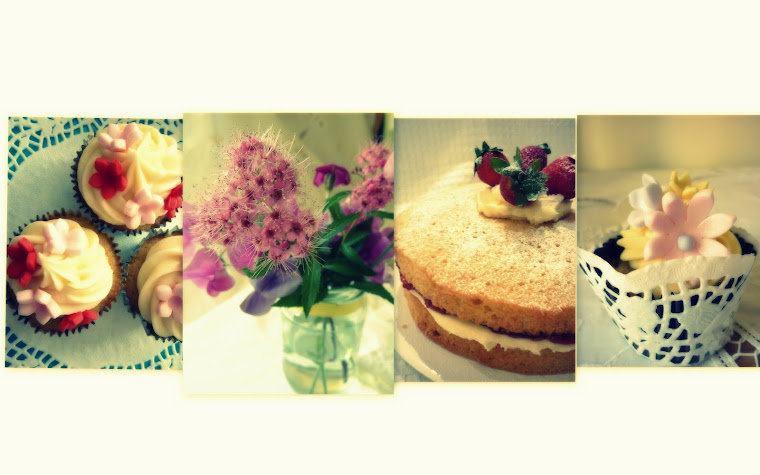 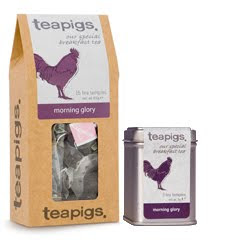 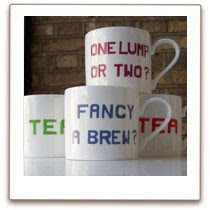 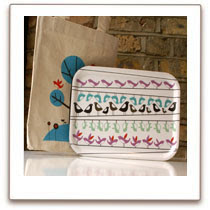 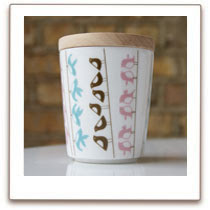 Whilst on holiday with my other half in Pembrokeshire (Wales) last week, I came across a delicious cuppa T.
We stopped off at a small village along the west coast called Newgale, where we popped into the local restaurant overlooking the beautiful white sandy beach.
They were serving a tea called teapigs ,which I had never heard off until then..... Now I am a decaf tea / coffee drinker, but this Tea was the business, so good in fact that I could almost ( possibly sometimes) be turned to the strong stuff. I had a cup of English breakfast tea and I must say its the nicest Tea I have ever had!!
They do an abundance of teas, one of which is a summer flowers blend ( caffeine free) described by teapigs themselves as "A blend as refreshing and as welcome as a cloudless summer sky over Britain." How could you resist? They also sell lots of gadgets and lovely gifts (shown above). I suggest at some point tracking down a venue serving or selling teapigs tea and trying a sip with a nice chunk of cake!!
Posted by a day with doris at 1:58 pm

Please pop along for a look at my hair accessories...just click the pic.x 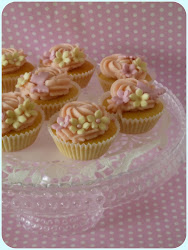 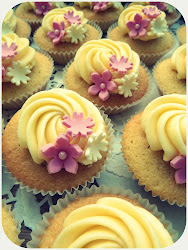 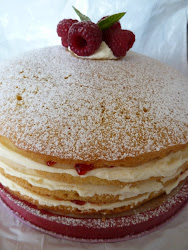 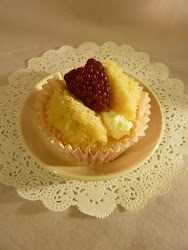 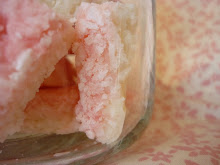 All of the photographs in the side bar are taken by my own fair hands.If you want to use any please feel free, but please make sure you link them back to my website. thank you very much.xx 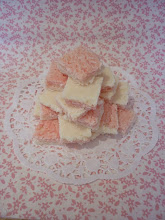 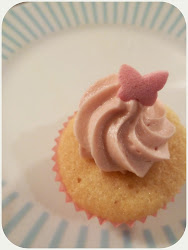 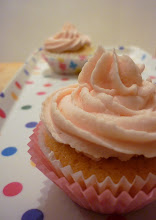 a day with doris
doris was my nan, the nan i never met. there are some things you can't change in life and there are some things you can! i named my blog 'a day with doris' to remind myself that tomorrow brings the unknown and you have to grab on to things whilst you can. i made a promise to myself to be inspired and create whatever takes my fancy... so that's what i intend to do! 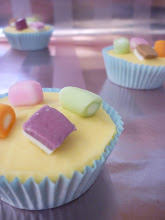 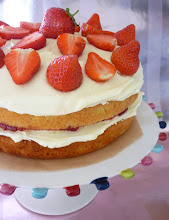 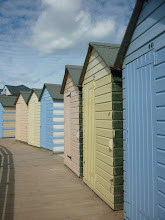 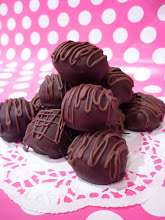 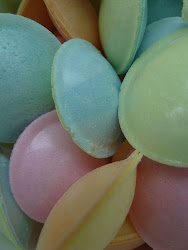 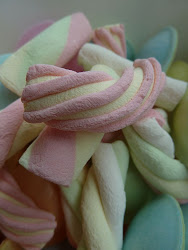 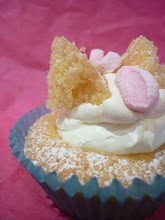 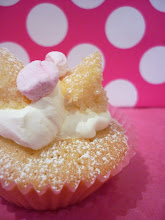 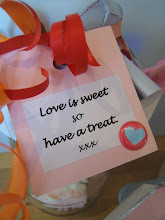 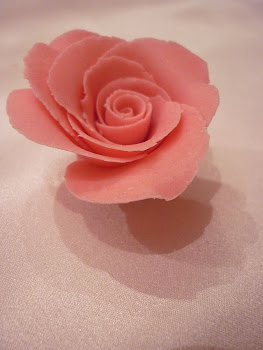 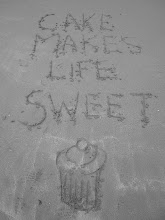 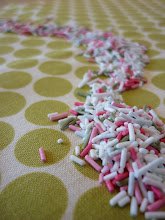 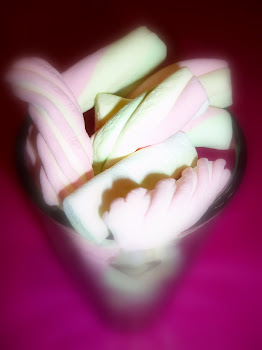 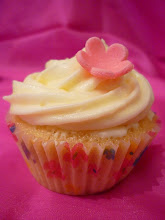 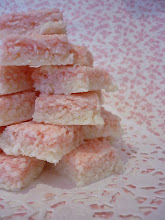